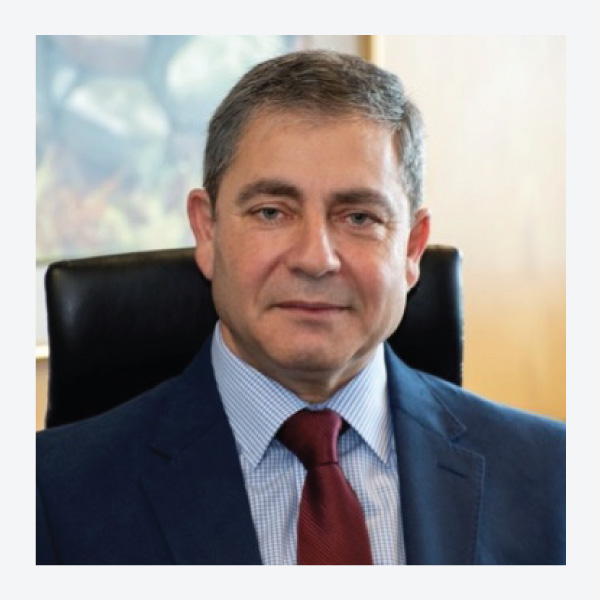 Tasos Christofides is a Professor at the Department of Mathematics and Statistics of the University of Cyprus. Undergraduate studies in Mathematics at the University of Athens (Greece), graduate studies (M.S.E. and Ph.D) in Mathematical Sciences at the Johns Hopkins University (USA). He has served as an Assistant Professor in the Department of Mathematical Sciences of the State University of New York at Binghamton. In 1991 he joined the newly founded University of Cyprus and the Department of Mathematics and Statistics, becoming its first Chairman, serving as an Associate Professor and later as Professor. His areas of expertise include indirect questioning techniques, stochastic orders, dependent random variables and probability inequalities. He is the co-author (with Arijit Chaudhuri) of a research book on Indirect Questioning Techniques in Sample Surveys (Springer, Heidelberg 2013), co-editor (with Arijit Chaudhuri and C.R. Rao) of the Handbook of Statistics Vol 34 and author of a number of papers on probability inequalities, randomized response and indirect questioning techniques in general. He is on the editorial board of four international journals of probability and statistics. He has participated in a number of research projects and has provided consulting services for various organizations including the Statistical Service of Cyprus. He has served on various national and international scientific and expert committees, among them, the European Statistical Advisory Committee and the Advisory Committee of the Greek Statistical System. He is the President of the Cyprus Statistical Society. He is the current Rector of the University of Cyprus.