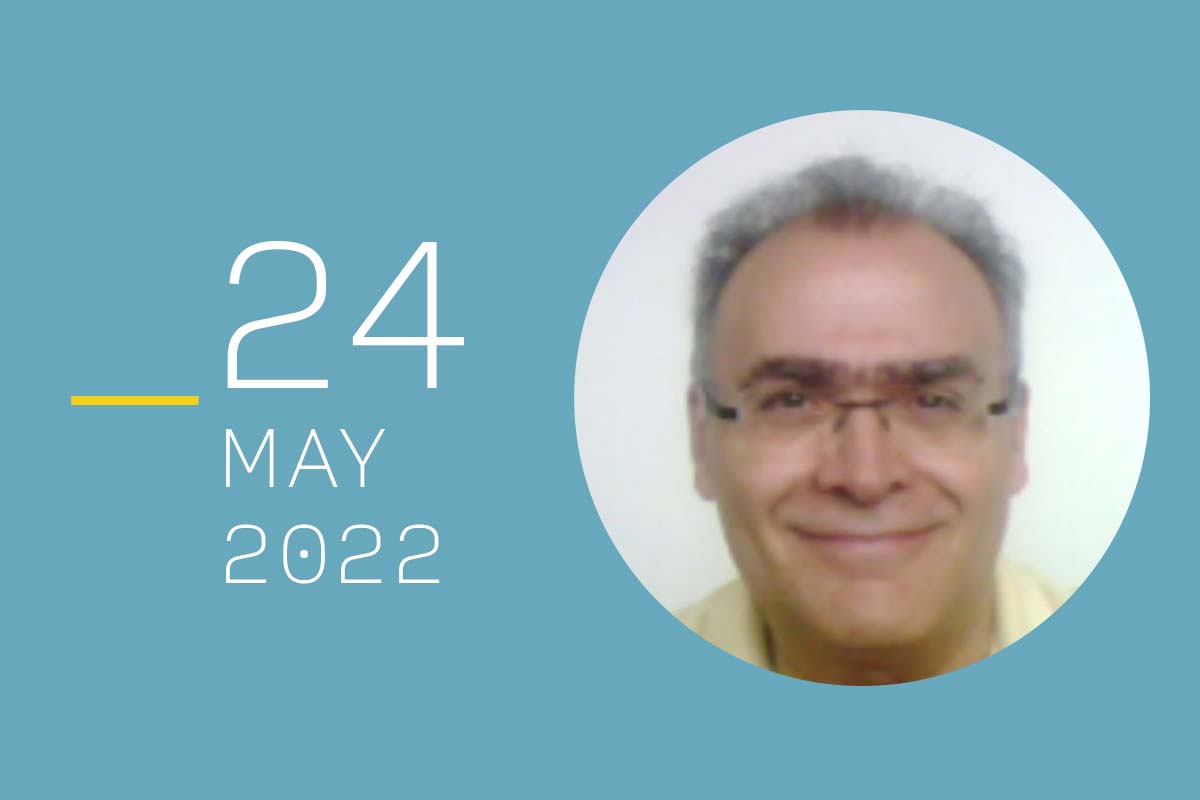 The next Data Science seminar will take place on Tuesday 24th May, at 10:30am via Zoom. The speaker will be Professor Yannis Yatracos (Tsinghua University, Beijing) and the title of his talk will be “Detection of Clusters and Separation of Data Structures with the VCS method”. The abstract and Zoom meeting details can be found below.

Abstract: Clusters are ubiquitous in our everyday life and their detection is useful. Examples include clusters of Galaxies and clusters of cancer genes in tumor mutations. Data structures, like the types of Iris flowers, need often to be separated. The Variance Components Split (VCS) method is introduced to identify clusters and data structures in multivariate data. VCS is based on a Projection-Pursuit index, obtained via an unusual variance decomposition of the data’s 1-dimensional projections, without assuming a model for the data or that the number of clusters is known. The index is affine invariant and successful with real and simulated data. A general result is obtained indicating that clusters’ separation increases with the data’s dimension. In simulations it is thus confirmed, as expected, that the performance of the index either improves or does not deteriorate when the data’s dimension increases, making it especially useful for “large dimension-small sample size” data. VCS is used, among other examples, to separate completely cryptocurrencies from other assets, when the K-means method and Support Vector Machines fail. Applications of VCS in image reproduction are also presented.